In the busyness of the last week, this happened! Guys, I cannot express the pure joy I have in saying that I signed a publishing contract with Lighthouse Publishing of the Carolinas. I don't have a lot of details on when the book will release, but it will most likely be late 2018, early 2019. 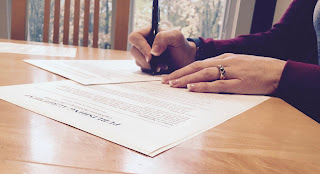 This moment has been a long time in coming. To say God's taught me perseverance in a new way is an understatement. But you know what the biggest lesson he taught me was? That this "YES" no more defines me than all the "NOs" along the way did. You see, he's taken this girl who struggles with rejection and placed her in a world full of it. This girl who sometimes can still desire acceptance so badly that she starts to find her identity in who or what it's coming from. Dangerous when that who or what isn't Christ. Sometimes when you think you've learned a life lesson, he stretches your roots even deeper into him to ensure that you actually have:)

While I've been pursuing publication for several years, this past eighteen months were the hardest. God decided to do some work in me that, truth be told, dried me out. Things became pretty barren in some places. But it forced me to seek him in ways I hadn't for some time. To ask some tough questions (which, by the way, not only can he handle, but he WILL have the answers--so ask them) and to keep pressing into him. He had a purpose, as he always does. And I'm beyond thankful that he loves us enough to use whatever it takes to accomplish that purpose in us. When this "YES" finally came, my roots (in this area...I'm a work-in-progress) were so locked into him that even over the joy I felt settled. Firm. Whole. Because he'd seen those little places I was still holding onto--or maybe they were holding onto me--and decided it was time to finally release them.

So though I am beyond thrilled with this new leap God's given me to take, I know that I am the same exact girl I was and always have been: His. 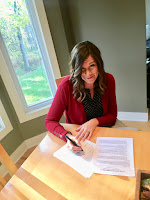 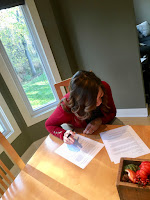 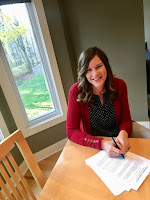 I am known as the one to TAKE pictures, not to BE in them. So my daughter had a lot of fun flipping this dynamic around:)